Ondřej Packan was born in Hranice on 15 June 1992. He attended a local music school in Šternberk, where he studied playing the bassoon until 2007. By then, he had been awarded a number of prizes for solo and chamber music performances. Between 2007 and 2011 he studied at the High School of Electrotechnics in Lipník nad Bečvou. From 2012 to 2015 he studied conducting at Janáček Conservatory in Ostrava in Petr Šumník's (the chief conductor of the Moravian Theatre in Olomouc) class.

As a bassoon player, he has played with a lot of both symphonic and wind orchestras, e.g. Májovák Karviná, WO Zábřeh, WO Štramberk, WO Haná Uničov and SO Frýdek-Místek. His longest engagement has been with Harmonie Šternberk, with which he took part in a number of competitions and tours both in Czechia and abroad between 2003 and 2013. He has conducted Májovák since 2013, since 2014 he has been the orchestra's chief conductor and the conductor of Moravian-Silesian Sinfonietta. He conducted Májovák at MID Europe Schladming 2014 and was awarded the best conductor's performance prize at the Ostrava international competition in 2015. He is also a member of the Nipos-Artama wind music committee.

In July 2017, he participated with Májovák at the world prestigious contest WMC Kerkrade (Netherlands)  where he won the gold medal and took care of the historical success of our orchestra. 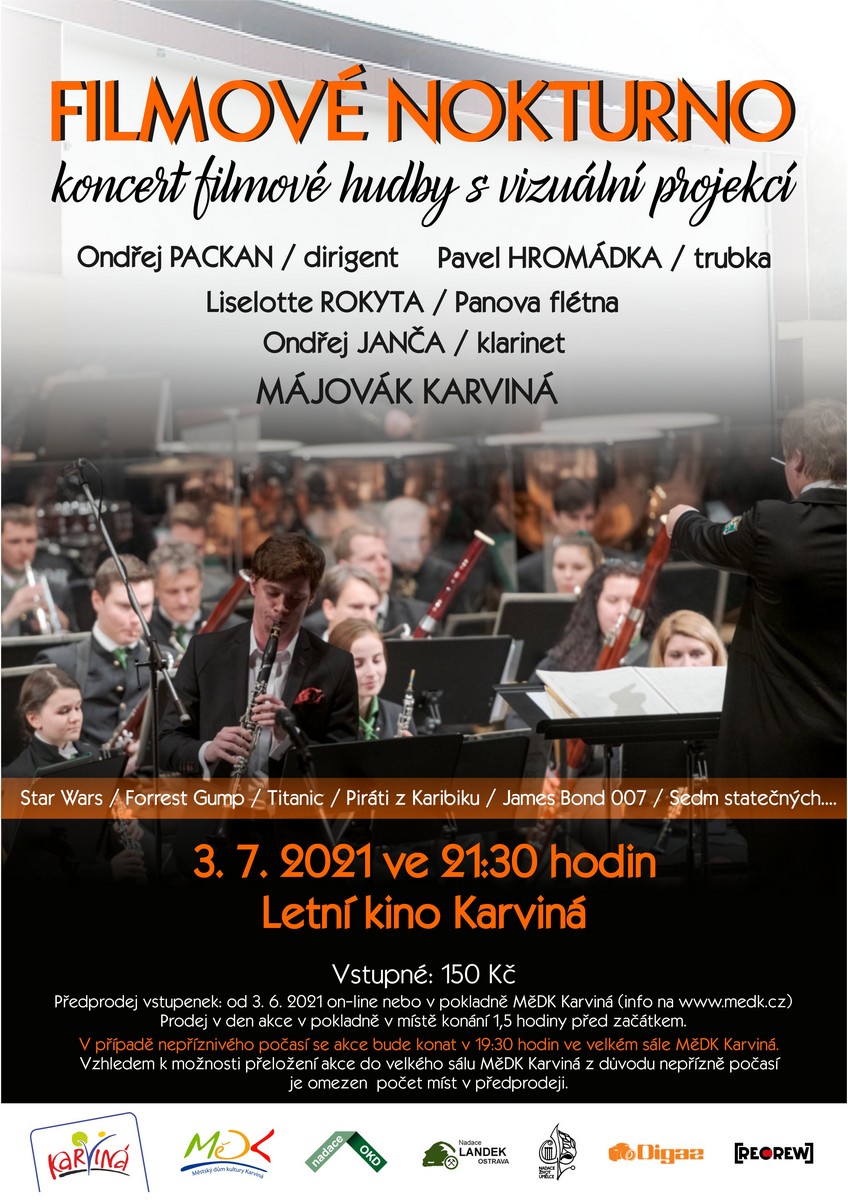